Book and review 2,692 holiday parks and campsites in the UK, Europe and the Americas 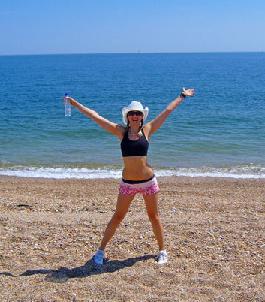